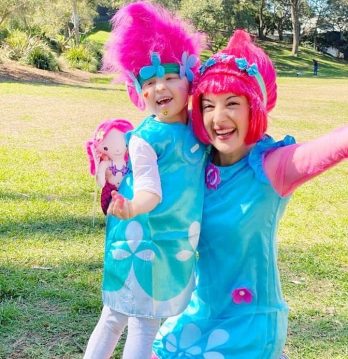 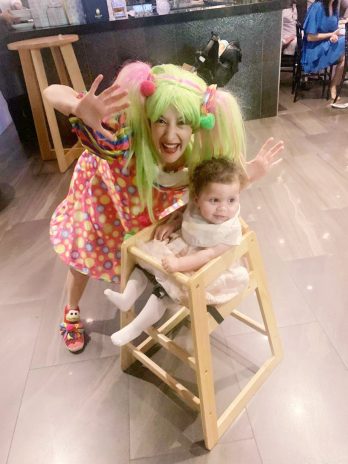 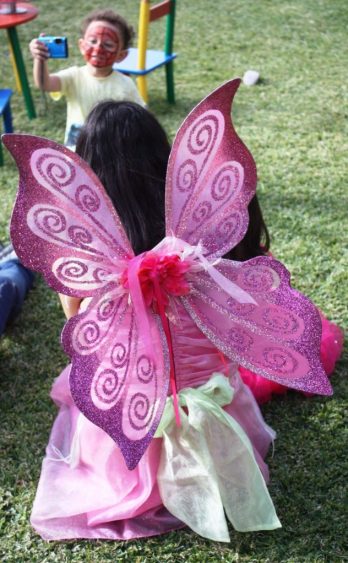 If you’re looking for a Fairy Party Entertainer in Sydney, look no further. Fairy Fun provides kid’s entertainment for birthday parties, corporate events, christenings, weddings and all other occasions!! We travel to all suburbs in the Sydney Metropolitan area.

We have kids entertainers for a:

Non-stop entertainment with lots of musical games, craft, magic, face-painting and animal balloons. PLUS prizes for every child! 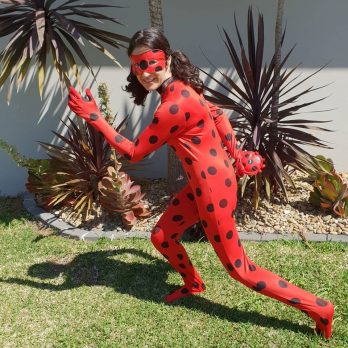 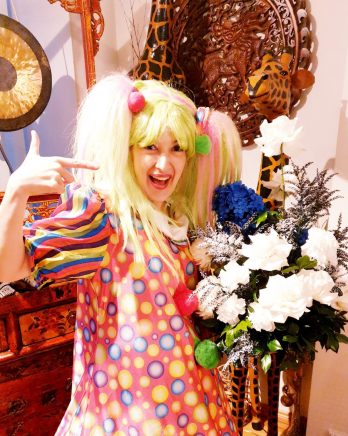 We danced to all of the Trolls songs.  It was so much fun!  Both the boys and girls joined in the fun.  As well as dancing we went on a treasure hunt, played pass the parcel, played more musical games, magic tricks and balloon twisting. Kids art and craft parties are also fantastic so I included treasure box making. We coloured our boxes, put them together and then put a tattoo inside the box.  It was a great alternative to face-painting and it kept the kids entertained for ages! I think being a Princess Poppy kids party entertainer is one of my favourite characters to play 😉

Fairy Fun is the best kids party entertainer in Sydney. Offering a variety of party activities, the kids are entertained for the entire party duration. 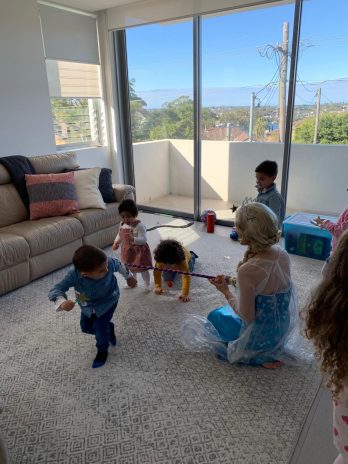 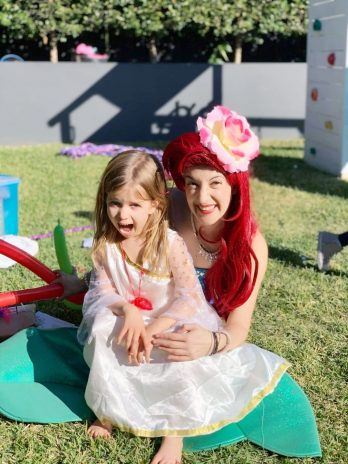 Who doesn’t love a bit of magic!  I got to be an Ariel Mermaid Children’s Entertainer in Northbridge at a 6-year-old girls birthday party.  This was the 2nd year in a row that she wanted Ariel.  It was so lovely to see her beautiful smiling face again.

As the guests arrived the birthday girl was asking all the guests if they wanted to go in the pool. They all replied, “but we didn’t bring our swimming costume”.  She said, “that’s ok.  Ariel is here and she can do magic and give you all a mermaid tail!” The pressure was on!! So cute 😉

The sun was shining and they had a great backyard so it was the perfect area for entertainment.  Everyone was super excited. We started off with dancing games, followed by a treasure hunt.  I have found treasure hunts to be a popular game which really gets all of the boys and girls involved.  Pass the Parcel was another popular party game. I ensured every child received a prize so there was no disappointment at the end.

We did craft, magic and balloon twisting as well. I didn’t want to risk anything with COVID-19 so opted not to do face-painting.  Instead we did plaster painting which the kids absolutely loved.  They could have painted for hours if they could.

Once again it was a beautiful Mermaid Party. 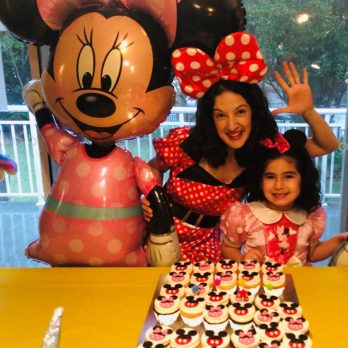